Carnival of Space #117 on Simostronomy

Ladies and Gentelmen...step right up to experience this week's Carnival of Space. 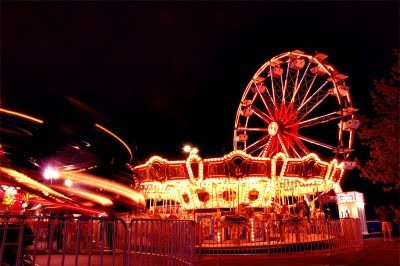 The fantabulous 117th edition, is hosted right here at Simostronomy! Brought to you absolutely FREE by Fraser Cain of Universe Today, as well as all the bloggers who submitted content for this week's Carnival.

We have pieces on spacecraft, spectacular amateur imaging, talking to aliens, software used in space missions, light pollution, space elevators, asteroids, cosmology and space squirrels, just to name a few. There is something for everyone. So come on in... 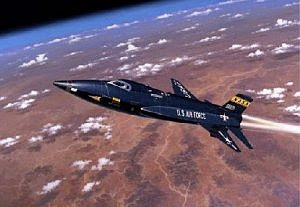 Text Messages to Aliens
Australia’s COSMOS Magazine has decided to lower Earth’s galactic credibility by beaming a bunch of text messages at some aliens they hope might exist and be listening. They’ve even somehow roped NASA into the deal. 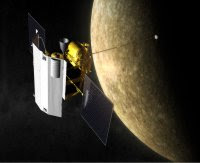 Mission Updates from the Planetary Society
Time to step back and take stock of what's going on with all our favorite robotic missions exploring space beyond Earth.

Lunar Sample Atlas
The Lunar Planetary Institute has made available a database of lunar sample data and images.

Minerva is a Triple Asteroid
High resolution images provided by the Keck Adaptive Optics system reveal that asteroid 93 Minerva has 2 tiny km-sized moons in orbit around the large 140-km primary. 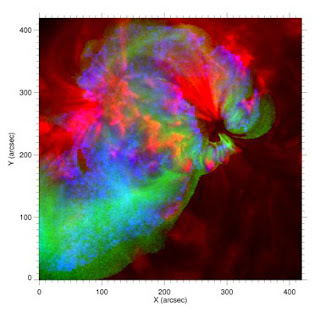 Heating A Star
Even though they’ve charted its cycles and measured the Sun’s surface temps for years and years, some aspects of the Sun’s behavior and characteristics have been tough for astronomers to understand as well as they’d like. Take its corona, for example.

Q and A with Mike Deliman of Wind River Systems
Mike Deliman, Senior Engineering Specialist at Wind River Systems, answers a few questions related to the new VxWorks MILS Platform 2.0. VxWorks is a real-time operating system that is widely used in the aerospace industry. 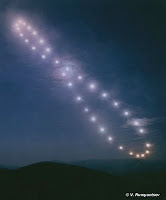 Analemmas and the Equation of Time

Cheap Astronomy presents Analemmas and the Equation of Time, which starts out sounding like a great title for a Doctor Who episode but ends up being a podcast about sundials.

Titanium Manufacturing With Eight Times Lower Cost
Finished Titanium parts from Titanium Hydride can be over 8 times cheaper than regular titanium manufacturing. Cheaper, stronger and lighter components are always better for
increasing performance of rocket systems and other equipment for space.

Two Moons Circling
On August 16, 2009, amateur astronomer Christopher Go caught the shadow of the moon Io going right over the moon Ganymede.
This. Is. So. Cool. 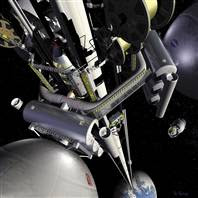 Space Elevator Faces Reality
Like almost everyone else in the space vision business, the enthusiasts who envision building a "railway to orbit" are adjusting to down-to-earth realities.

Dark Skies
Australia as the driest continent on earth has a great expanse of dry inland air and wonderful dark sky sites.

Banff Ground Squirrel Witnessed Moon Landing
This is one Moon conspiracy solved, once and for all!

Defining Alien Life and the Weird Forms It Could Take
What is life? Well, it’s not that guy down at the pub on his 20th beer throwing up all over the floor. It is something like this...

And Now, the Morning Sky From Mars
Up until now, if you wanted to see what the sky looked like from the surface of Mars, you needed to use the program Celestia, but now Stellarium 10 has made viewing Martian skies a whole lot easier.

The Real Visitors From Space
Last month a real interplanetary face-to-face encounter took place between two chunks of metal. One is the Mars rover Opportunity; the other is a 1,800-pound piece of iron. 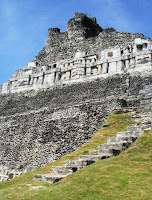 Xunantunich and the Large Hadron Collider Support Maslow Window Forecasts
Built around 1500 years ago, Xunantunich, the sacred Mayan pyramid, was the product of a lofty, cosmically sophisticated society that mysteriously disappeared.

How Sure Are We That the Big Bang Is Correct?
The answer is that not only is the Big Bang the best theory to explain the start and evolution of the Universe, it's the only one that doesn't make incorrect predictions. 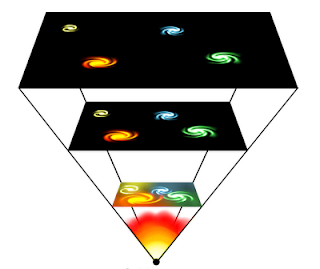 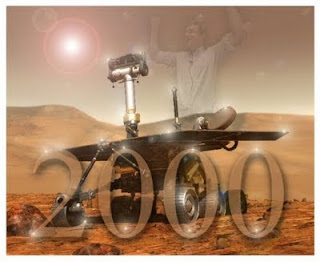 Spirit- 2000 Sols on Mars
Today we celebrate the amazing achievements of a rover that has been on an alien planet for more than five years, has witnessed 2000 sunrises and 2000 sunsets, and has made us look up at that glittering red point of light in the sky in a new way.

Thanks for sharing the stuff above!!!